Version 1.1 of Zumero for SQL Server (ZSS) is now available.

But the two main improvements of the 1.1 release are (1) server-side filters and (2) things to make it easier to get started.

The major new feature in 1.1 is server-side filtering, which allows you to sync partial tables down to the mobile device. 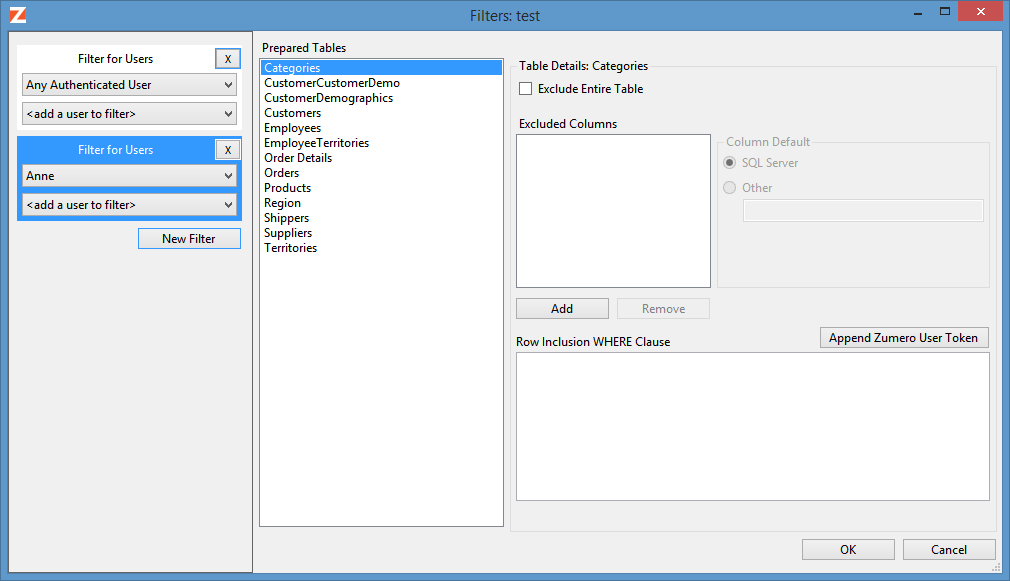 A filter can exclude a table or some of its columns. Or a filter can use a WHERE clause to exclude rows. Or both.

Filters can be mapped to users, so that each user can have their mobile device receive only the information they need.

Unsurprisingly, this has been our top feature request. It is a critical feature for a replicate-and-sync architecture. Filtering allows Zumero to be used with large SQL Server databases without requiring each mobile device to have a copy of unnecessary data.

Easier to get started

A big focus for the 1.1 release has been to make it easier for people to get started. We want to remove obstacles and make it painless for people to try Zumero.

First of all, we've got a spiffy new Getting Started guide that holds your hand for the initial config. This guide provides help with the most common technical support questions we get from new users.

On the server side, we've made improvements to the installer to help get everything configured properly. Perhaps the most important change here is a simple wizard to build your ODBC connection string for you. 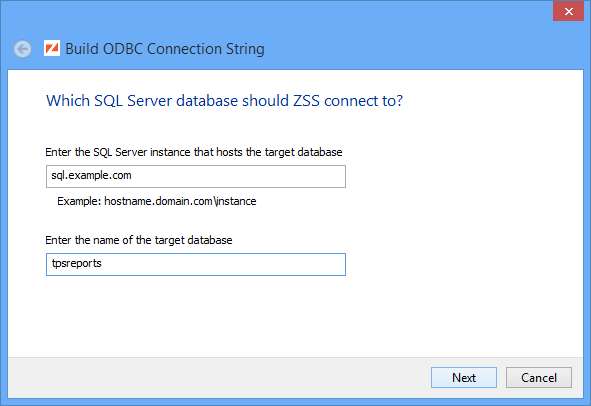 Power users can still enter any ODBC string they want. The builder feature is simply there for convenience.

On the client side, we've added a Test App (so you can see your data on a mobile device as quickly as possible), and an App Generator (which will provide a buildable skeleton app with a UI customized for your data).

The ZSS Test App lets you verify your setup all the way to a real mobile device. 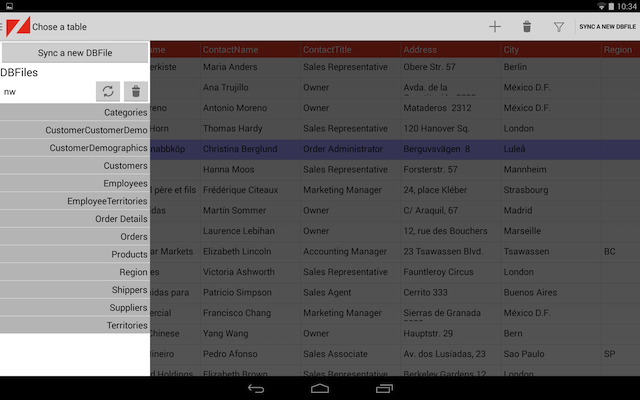 It's a simple client app with basic support for viewing data and making simple changes.

Currently, the ZSS Test App is Android-only. An iOS version is on the way.

The ZSS App Generator (ZAG) is a desktop app which generates source code and build scripts for a simple, working app that syncs and views data from your SQL Server database. 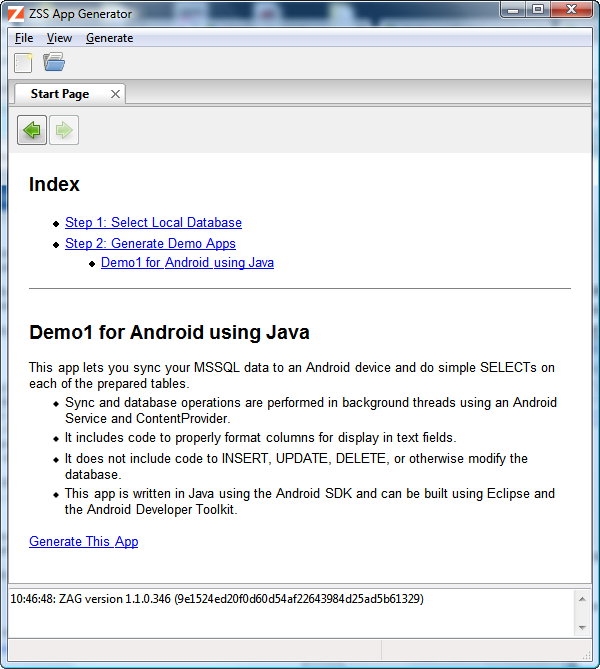 Many of our customers are not mobile developers (yet!). They want ZSS because they have a bunch of data in SQL Server and they need to build an app to allow mobile users to interact with it. This plunges them into an unfamiliar world of Objective-C and Java and SQLite.

ZAG is a way to get some early traction. The app generated by ZAG can be used as a skeleton for your project. Or simply as customized sample code for copy-and-paste.

Currently, ZAG generates apps only for Android/Java. Support for other targets is on the way. iOS/ObjC will be next. Since ZAG is very new and there is so much cool stuff to be done, it will be moving forward on its own release schedule, not necessarily in lockstep with the ZSS server and client SDKs. 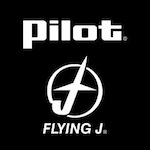 Some of our early ZSS customers are wrapping up their first projects, which means we can begin sharing stories of their success with Zumero. Here's one from Pilot Flying J, the largest operator of travel centers and travel plazas in the United States.

Lately I find myself preferring to buy gas at the Pilot station not far from my home, but so far I have resisted the temptation to ask the manager to pull out their iPhone and show me their Zumero-based apps in action. :-)

Lots more cool Zumero stuff is on the way!